The City of Clermont-Ferrand organize an International summer camp in Ker Netra (France), from 1st till 8th August 2022.

For this trip, Clermont-Ferrand invited all its international partners among the INMC, so that 10 teenagers from their territory could benefit from it. 6 cities accepted the invitation.

Thus, 10 teenagers from Pirot (Serbia), Olsztyn (Poland), Clermont-Ferrand (France), Regensburg (Germany), Valladolid and Vitoria-Gasteiz (Spain) share a unique summer stay! Each city sends 10 teens accompanied by 2 adults, who will fully participate in the activities and language facilitation once they are there.

This jewel of greenery is located in Vendée, south of Sables d'Olonne. The summer camp location is near the Atlantic ocean. The camp is very comfortable, with many different spaces. 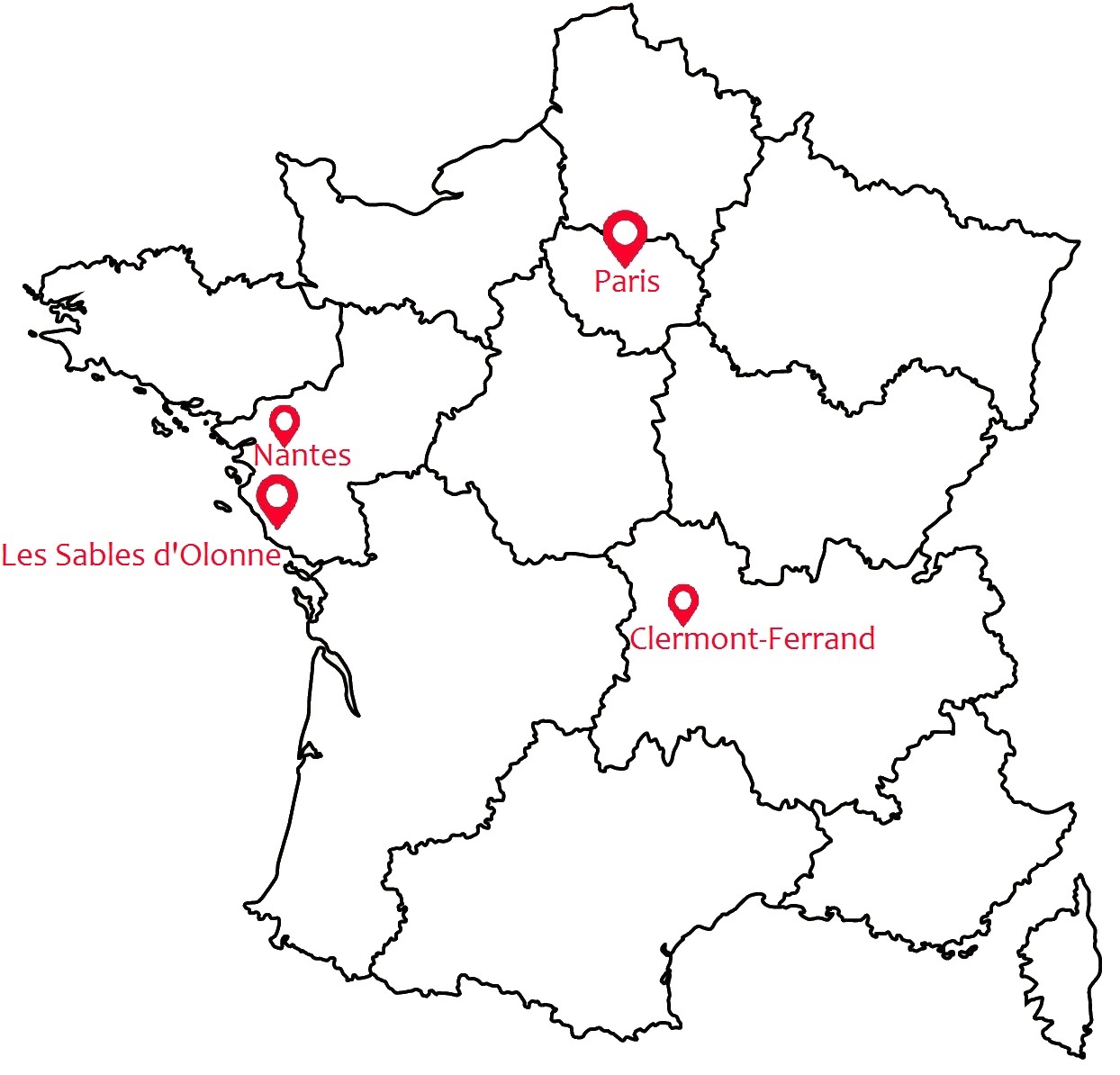 Every morning, the young people take language classes (English, Spanish, French, German...) thanks to students from the Clermont Auvergne University.

In the afternoon they enjoy the seaside site: surfing, beach, beachvolley... In short, a vacation!

The evenings are privileged moments of intercultural exchange, where everyone discovers the cultures of other cities. Moreover, the teenagers bring specialities from their own countries, and an international meal allows them to discover Polish, Spanish, German or even Serbian cuisine!

This is the first time that so many cities participate in this multicultural week. In the past, Clermont-Ferrand and Regensburg have already organized Franco-German summer camps.

During one week, the 10 teens of each 6 cities from the International Michelin Cities Network enjoy an extraordinary experience, so that the links built between the cities of the network really benefit the citizens of each territory.