The International Network of Michelin Cities (INMC) was initiated in 2014 to strengthen the international exchanges that exist, thanks to the presence of the Michelin factory, between cities located around the world.

At a time when environmental, social, digital and cultural challenges are emerging all over the world, encouraging the exchange of good practices has become a necessity, especially for cities and metropolises, which are essential places of innovation and invention.

Considering the specific characteristics of its city members and the diversity of the topics covered, the INMC encourages joint reflection and experimentation to build a city that meets the challenges of tomorrow by involving all the driving forces of each city, either institutional, economic, academic, cultural or associative. It is a key driver for initiatives to stimulate change and bring people together. 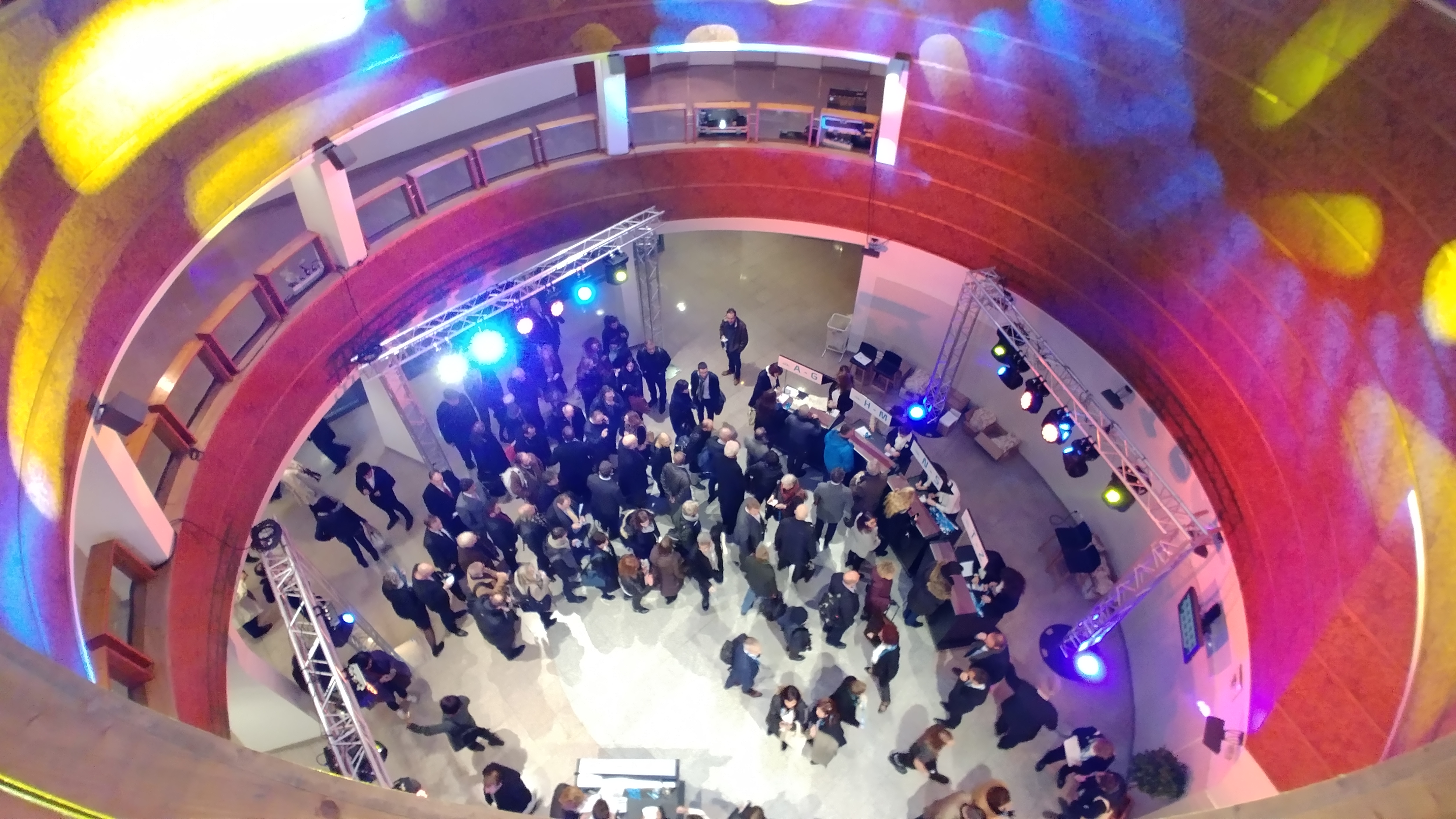 In an interdependent world, a space dedicated to exchanges and meetings between cities remains a necessity to accelerate the implementation of concrete transition projects. The organisation of Meetings every two years organised by a host city in partnership with the general secretariat of the association - based in Clermont-Ferrand - allows cities to meet and exchange views on the major issues of sustainable urban development: transport and mobility, air quality, renewable energies, circular economy, higher education and innovation, culture, sport, youth and citizen participation.

After the launch of the INMC at the 1st Meeting in Clermont-Ferrand in 2017 and its consolidation at the 2nd Meeting in Vitoria-Gasteiz in 2019, a collective commitment of the cities around the "Declaration of Querétaro" in favour of climate neutrality and their support to Ukraine by signing "vows of peace and solidarity" have set a new stage for the INMC during the 3rd Meeting in Querétaro in 2022.

The International Network of Michelin has become an essential tool for the cities to share and come together in an international context today more sensitive than ever before.

The opening up of the INMC to new cities - Michelin or others - as well as collaborative projects committed to climate neutrality, circular economy and a network of trainees will be at the heart of the 4th Meeting which will take place this time in Anderson (South Carolina - USA) in 2024!

The main steps of the INMC: