The 3rd INMC Conference in Querétaro 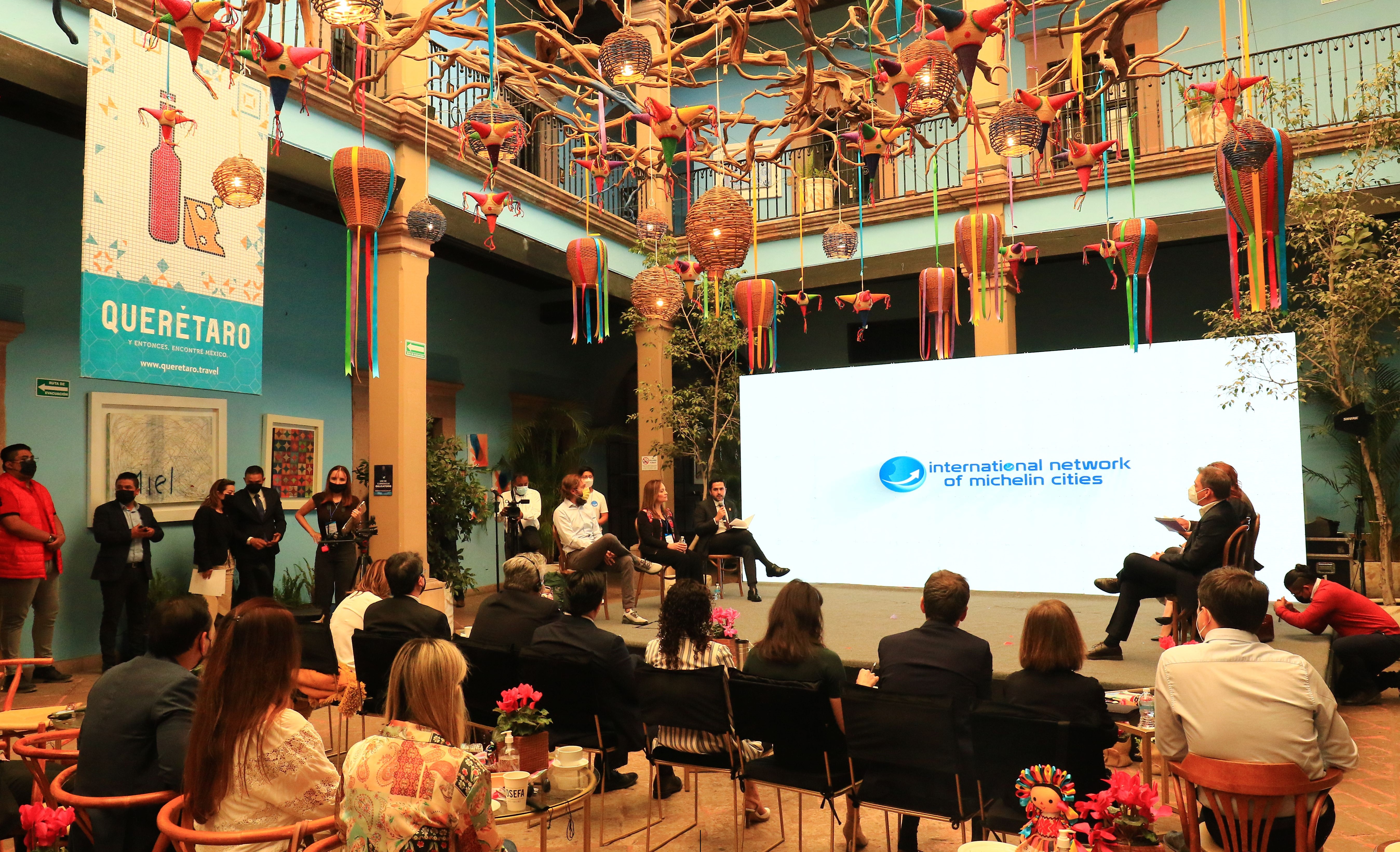 The 3rd INMC Conference in Querétaro

After 2 postponements due to the global pandemic, the partners of the Network were finally able to gather in Querétaro, as planned a year ago.

The cities had the INMC General Assembly, discussed ongoing and new projects and adopted a declaration in favor of climate neutrality. 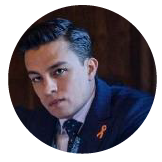 Carlos holds a Law degree from the Anáhuac University and a Master's degree in Human Rights with merit from the University of Edinburgh. In his professional activity, he has developed as head of the Executive Secretariat of the Querétaro Human Rights Ombudsman and as an independent legal advisor to the Por Ti Sea Civil Association, in which he conducts strategic litigation in the area of human rights, constitutional and administrative law. 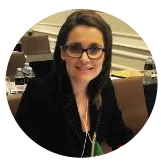 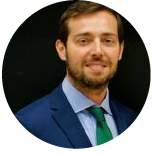 Rafael Laurenti is Professor of the Department of Sustainable Technologies and Civil Engineering of the School of Engineering and Sciences. Rafael has a bachelor's and master's degree in Industrial Engineering from the University of Sao Paulo, Brazil. He did a doctorate in Industrial Ecology at the KTH Royal Institute of Technology, in Sweden. He has worked as a researcher at KTH and at the EPFL Swiss Federal Institute of Technology. Before arriving at Tec de Monterrey, Rafael was working as a Senior Sustainability Engineer at the Electrolux company in Italy. His area of activity is circular economy and life cycle analysis. 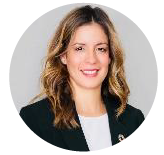 Gemma is a social entrepreneur with 17 years of experience in international organizations, civil society organizations, private sector and government. Between 2018 and 2021 she was responsible of coordinating the 2030 Agenda for Sustainable Development in Mexico. 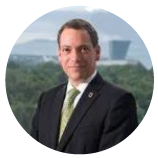 Carlos has more than 25 years of experience in regulation, risk management, sustainable development, climate change and strategic planning. He was founder and first Executive Director of the Mexican Security, Energy and Environment Agency (ASEA by its name in Spanish) which is in charge of regulating the hydrocarbon sector, responsible for the first risk-based regulatory model in Mexico.

Adriana is a transformer of hundreds of organizations with stories of exponential growth and improvement in the quality of life of millions of people around the world. She was General Director of TATA Consultancy Services Mexico, being the first Latin woman directing an Asian high-tech company. She is also Co-founder and CEO of Comunidad MiPyME and EducArtec. 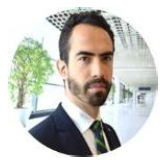 He has more than 10 years of experience in strategic, business and planning consulting in Mexico, Spain, Brazil, Panama, Colombia, Argentina, the Dominican Republic and Paraguay. He has worked with the public, private and multilateral sectors. He focuses on planning, definition of strategies and elaboration of business models for the development of smart cities, energy, electric mobility, social infrastructure and transportation. 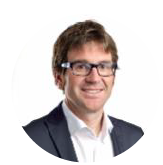 Felipe holds a Doctorate in Economic and Administrative Sciences, with honors, from the Autonomous University of Querétaro and is currently Director of the FAIR Center for Access, Inclusion and Financial Research and Professor of Finance at EGADE and the Business School of the Tecnológico de Monterrey. He has served as senior financial intelligence consultant at EY, Manager of AFORE and Investment Funds at Profuturo GNP, consultant, professor and researcher in financial inclusion and microfinance. He is the author of the books "Popular Finance in Mexico" and "Management of Individually Capitalized Pension Funds in the Mexican Context", as well as several scientific articles and presentations in Mexico and abroad. 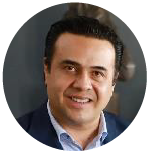 Luis is an Economist and has a Master's Degree in Senior Management. He has more than ten years of experience in public service, both at the federal, state and municipal levels.
He currently serves as Municipal President of Querétaro for the second consecutive time. 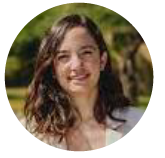 Mariana holds a Master's degree in Public Administration and Public Policies from the School of Government and Public Transformation of Tec de Monterrey. As part of the UNDP in Mexico, she has been Project Coordinator in the Social and Economic Development Unit, where she led the Financial Inclusion Model, the Sustainable Development Report of the banking sector aligned with the 2030 Agenda and the “Transforming Mexico from the local”. 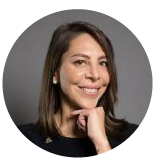 Lorena holds a Bachelor Degree in International Relations and has been running a successful company of the construction industry since 2010. She was elected to be the first chairwomen of COPARMEX in Querétaro. COPARMEX is one of the most important entrepreneurial organizations in Mexico. Currently she is responsible of the Federations Committee of COPARMEX 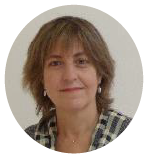 Degree in Law and Master in Public Communication.
She is an official of the Higher Corps of Civil Administrators of the State, she has held various managerial positions in the Ministry of the Environment. She joined the Valladolid City Council in 2015, where she is the Director of Innovation, Economic Development, employment and Commerce. 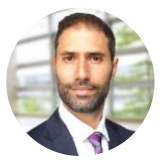 Daniel has a PhD in Development Economics from the Graduate Institute of Geneva and a Master in Science from the London School of Economics. He also holds a Bachelor Degree in Economics from the University of Buenos Aires and a specialization in econometrics from the Instituto Tecnológico Autónomo de México. 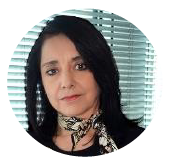 Teresa works for Deloitte Mexico as an Industry Expert for the Tourism and Regional Development sector. Likewise, she teaches seminars focused on tourism sustainability and participates as a speaker and panelist in local and international forums on issues of sustainable development and innovation in the tourism industry, promoting collaboration between the private, public and academic sectors for the creation of a 2040 vision of Mexican tourism. 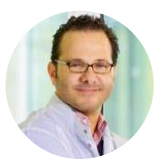 Luis is a Ph.D. in Physics from the Max Planck Institutes in Germany, an expert in solar energy and a research professor at the Tecnológico de Monterrey. 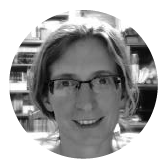 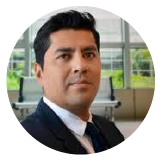 Within the Public Sector industry, he has worked with various secretaries of state at the highest level of authority, with state governments and with various multilateral organizations. He focuses on providing advice to decision makers and authorities, responding to challenges such as economic development, the promotion of infrastructure projects, transparency and improvements in management. 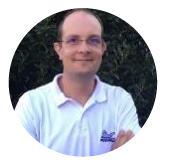 Etienne has been part of the Michelin family for 17 years. He’s had the opportunity of working at different locations such as Canada, Troyes, Clermont-Ferrand, Greenville and currently Querétaro. He is fully committed with Michelin’s sustainability ambitions and is responsible of reopening a workshop that will give tires a longer useful life. 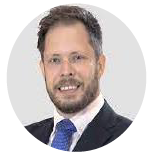 Rodrigo Vega
Minister of Mobility of the Municipality of Querétaro

Rodrigo is an architect by profession with more than 13 years of experience in public administration.
In 2021 he was appointed as Secretary of one of the youngest dependencies, but with great challenges to improve the urban mobility of the municipality. 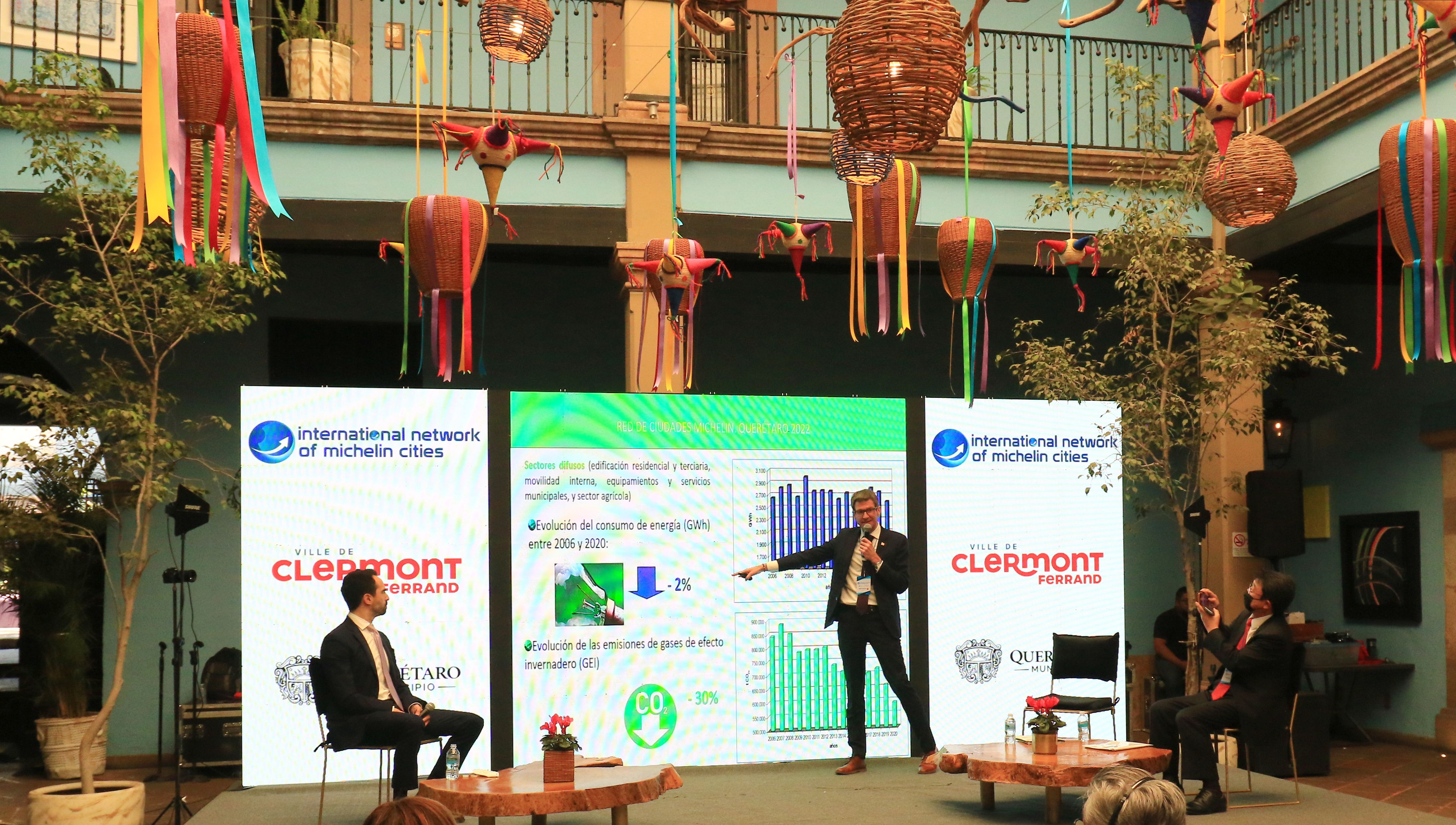