Spain in the spotlight of the International Short Film Festival 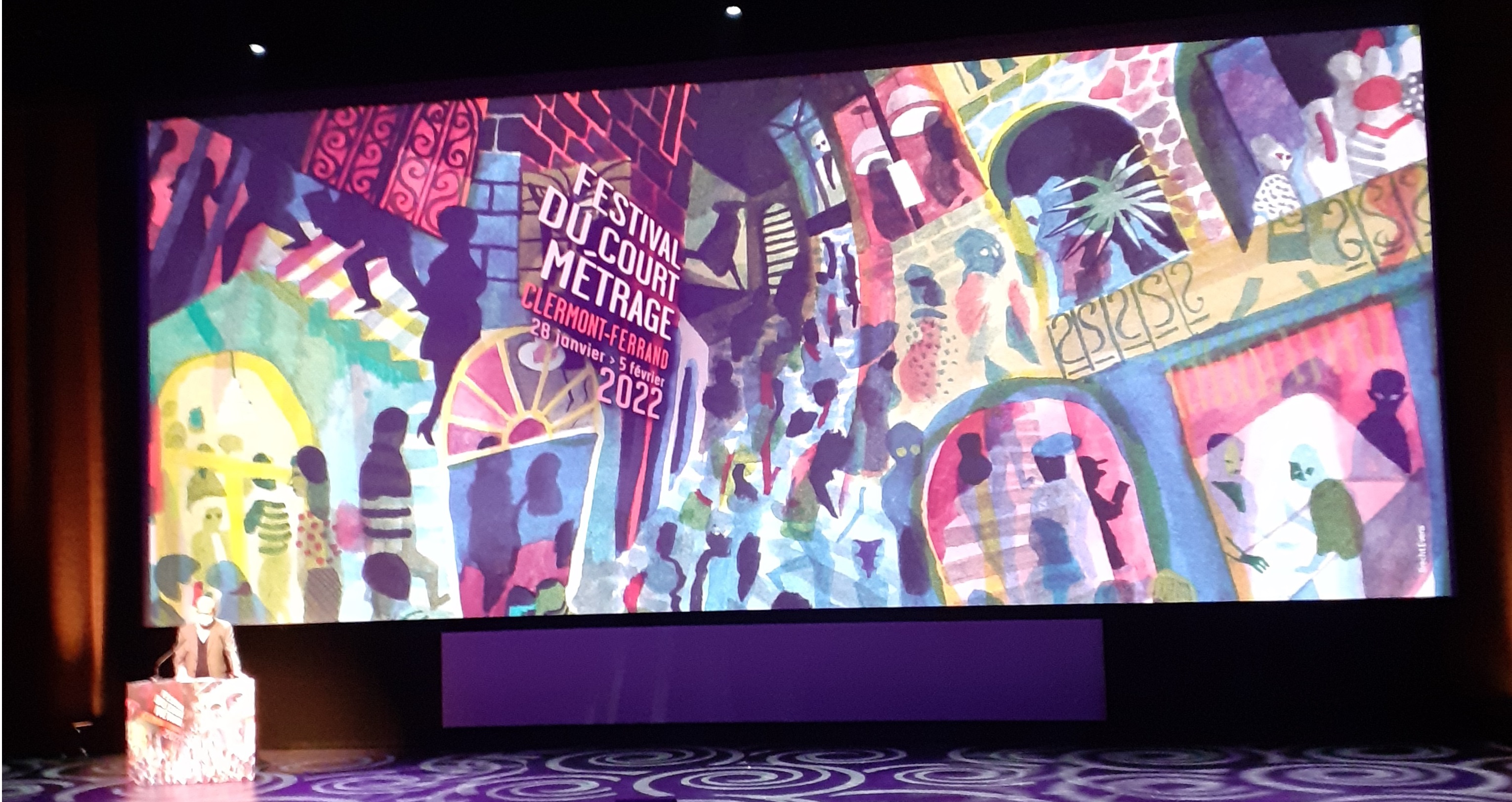 Spain in the spotlight of the International Short Film Festival

Spain was at the heart of the 44th edition of the international short film festival which took place in Clermont-Ferrand from January 28 to February 5, 2022. 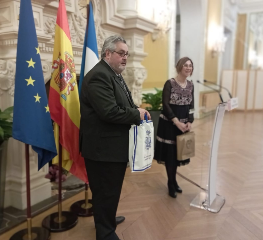 For a week hundreds of short films from 55 countries were screened in the different theaters.

Around this festival many openings, concerts and cultural activities took place showing all the richness of the country in the spotlight.

The INMC welcomed during the festival

For the occasion, Raquel Gonzalez, Mayor of Aranda de Duero, and the Film Office of the city of Vitoria-Gasteiz, two members of the international network of Michelin cities traveled to Clermont-Ferrand to attend the festival. A stay not only animated by a whole cultural program but also by a large number of exchanges between professionals, directors and distributors of short films. 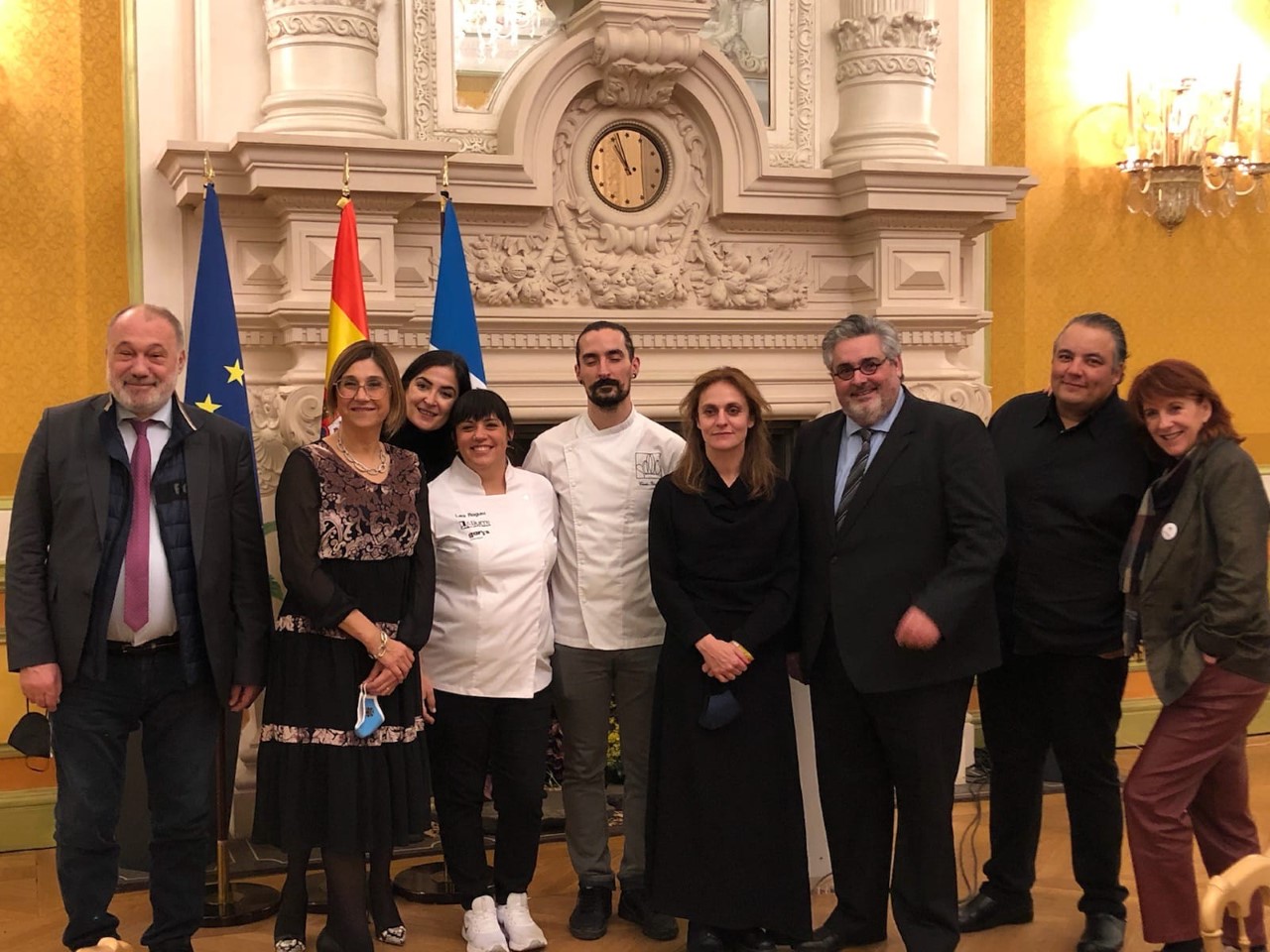 - A retrospective of 20 years of short films.

A selection that highlights not only some fundamental plays and directors, but also a great variety and diversity capable of reflecting the different subjects, genres and points of view present in Spanish cinema. 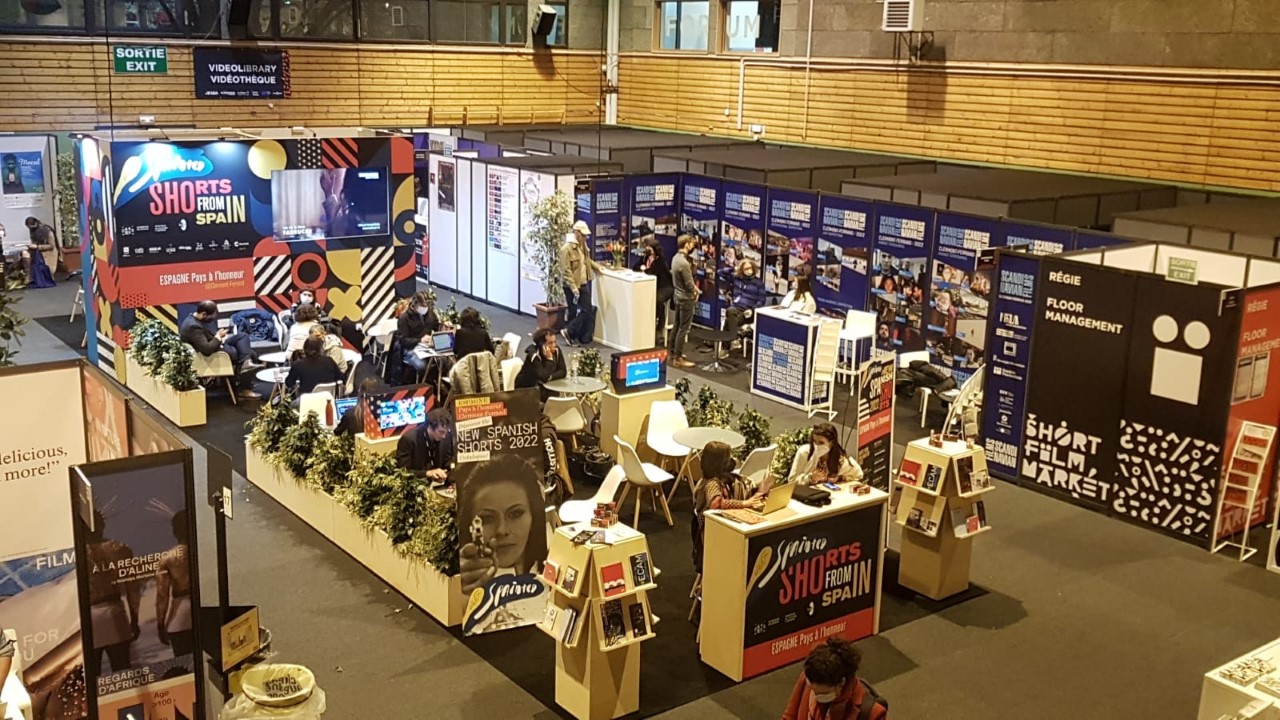 The chef from Asturias at the grandes tables de la comédie

Lara Roguez, Asturian chef of the Kraken restaurant in Gijón was in residence and prepared the culinary menus of the restaurant Les Grandes Tables de la Comédie for the duration of the festival.

Alberto Garcia Alix, a great Spanish photographer considered one of the main actors of the LA MOVIDA movement. Specialized in portraits, obsessed with reality, he pursues it in simplicity in his frontal shots, in a raw style.

Oscar Fernandez Orengo, photographer specializing in portraits, exhibited at the short film festival part of his collection dedicated to the faces and environment of key Spanish filmmakers from past and present.

During the international short film festival, Europavox put contemporary Spanish artists in the spotlight, such as the surprising Mafalda, an alternative and atmospheric pop music singer, and the daring duo Romero Martin, specialists in mixing industrial electro and music. traditional flamenco art. 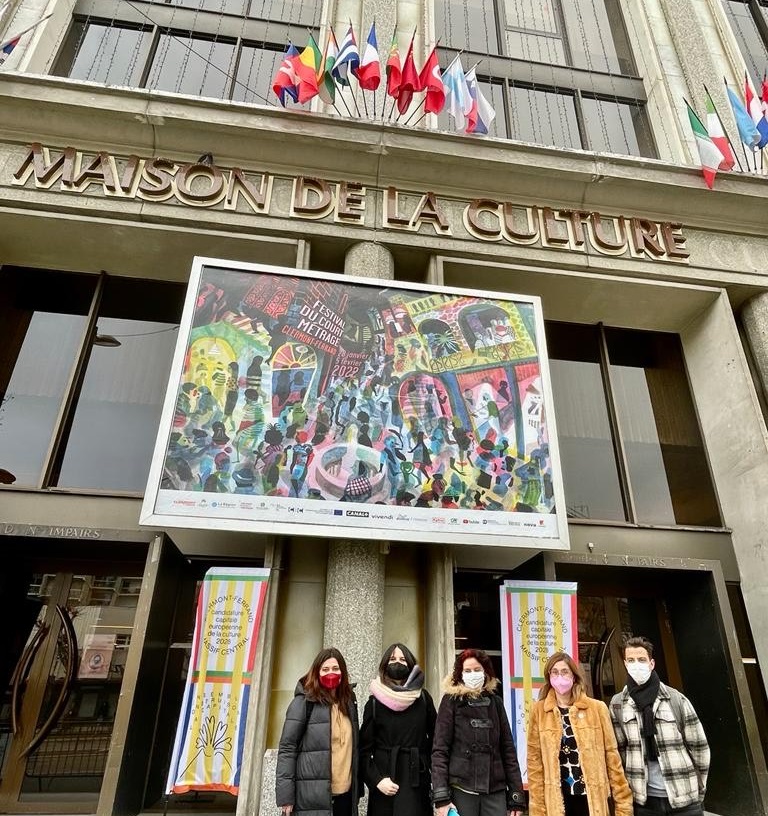 The INMC is a partner of the International Short Film Festival 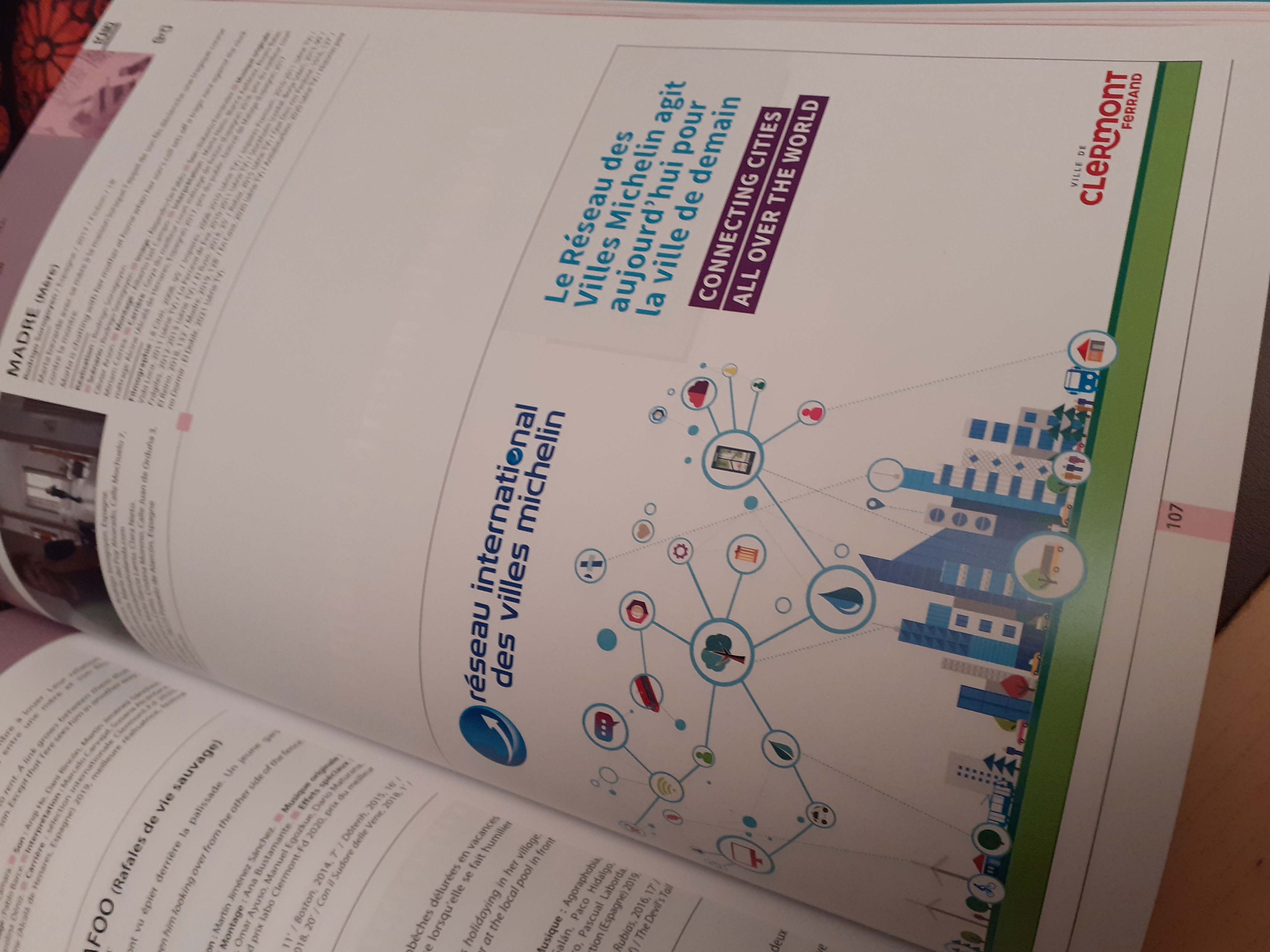