Maebashi City is located somewhat south of Gunma Prefecture’s center, and is approximately 100km North East of Tokyo. In the northern area of the city stands Mt. Akagi (Mt. Kurobi) at an altitude of 1,828m, with a gentle slope from the north to the south.

The flat area of the Kanto Plain spreads from the center of the city to the south of the city, and the Tone River divides the city as it flows south.

The average yearly temperature is between 14 and 15 degrees, but it has four distinctive seasons, and there is a drastic difference in temperature depending on the season. As it is surrounded by Mt. Akagi and the Joshinetsu mountains in the northwest, it is somewhat inland and has relatively little rainfall.

There is a lot of fine weather from November to April every year, and the northwest seasonal winds blow. The winter wind is especially strong, and is commonly called “Akagi Oroshi.”
The temperature in the summer is high and sometimes there are fierce thunderstorms.

The metropolitan area spreads through the center of the city. There is Maebashi Park, which represents the city, as well as the Maebashi Literature Museum that has exhibits on the works of many poets such as Sakutaro Hagiwara. Rinkōkaku, which was built in the Meiji Era, is a modern day Japanese style wooden building that is nationally designated as an important cultural asset. 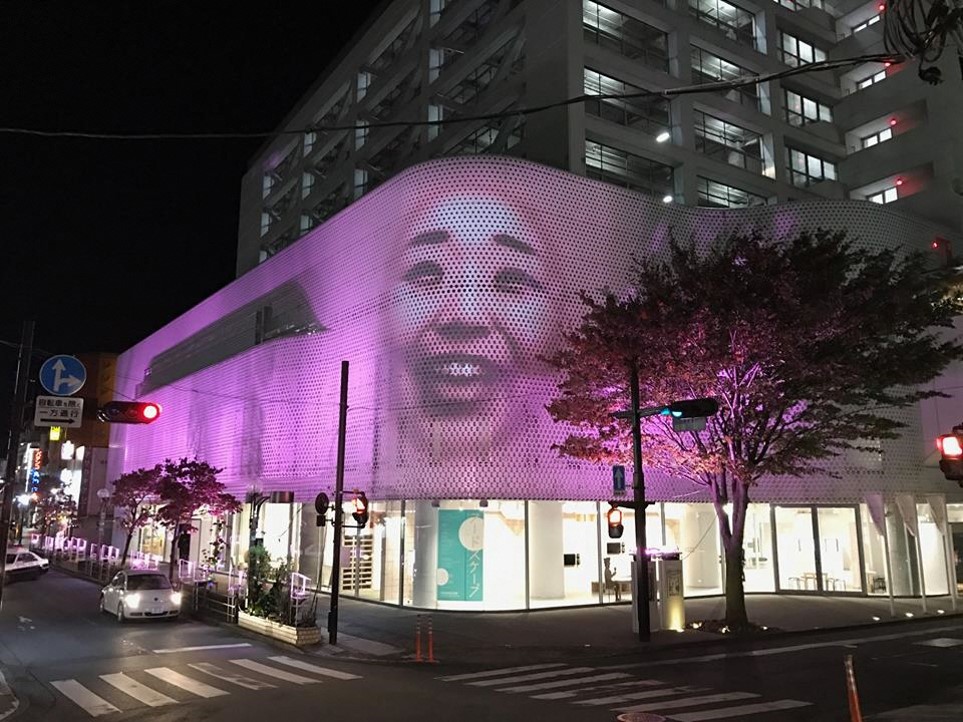 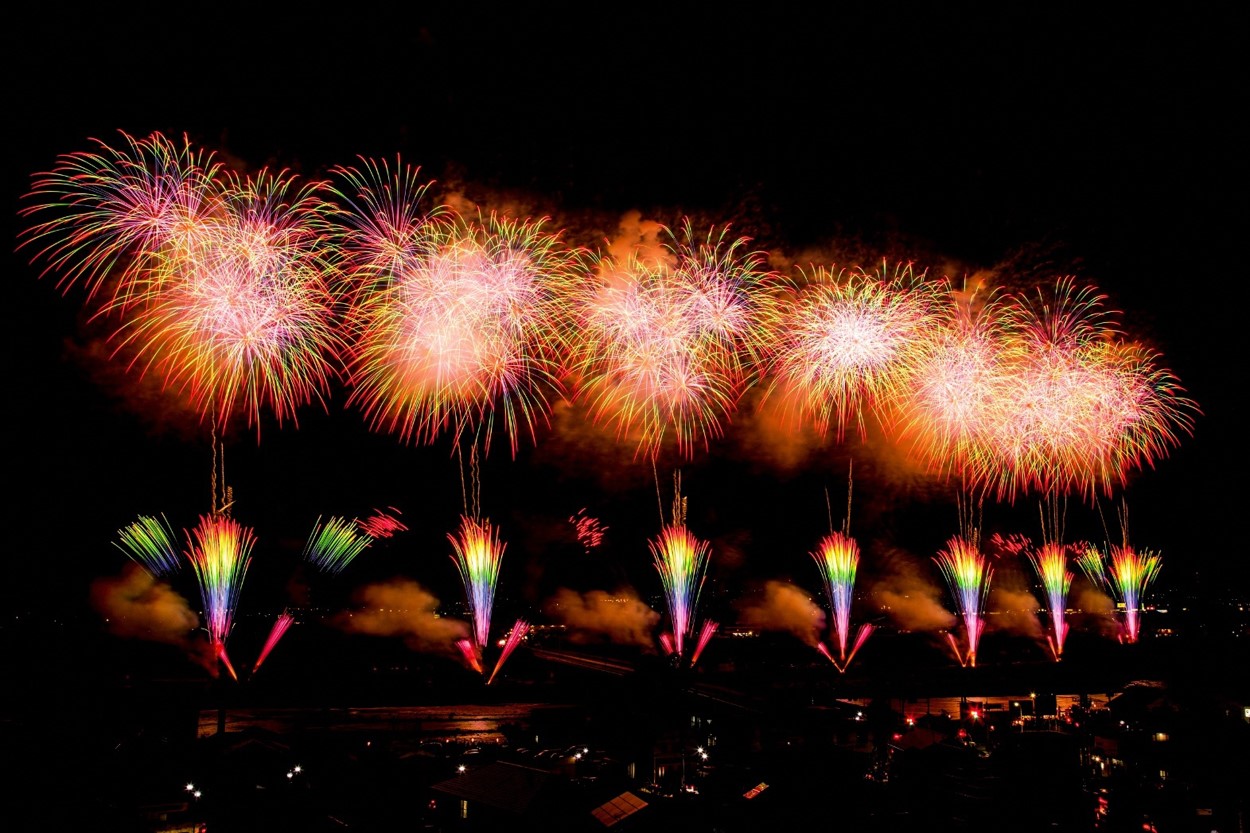 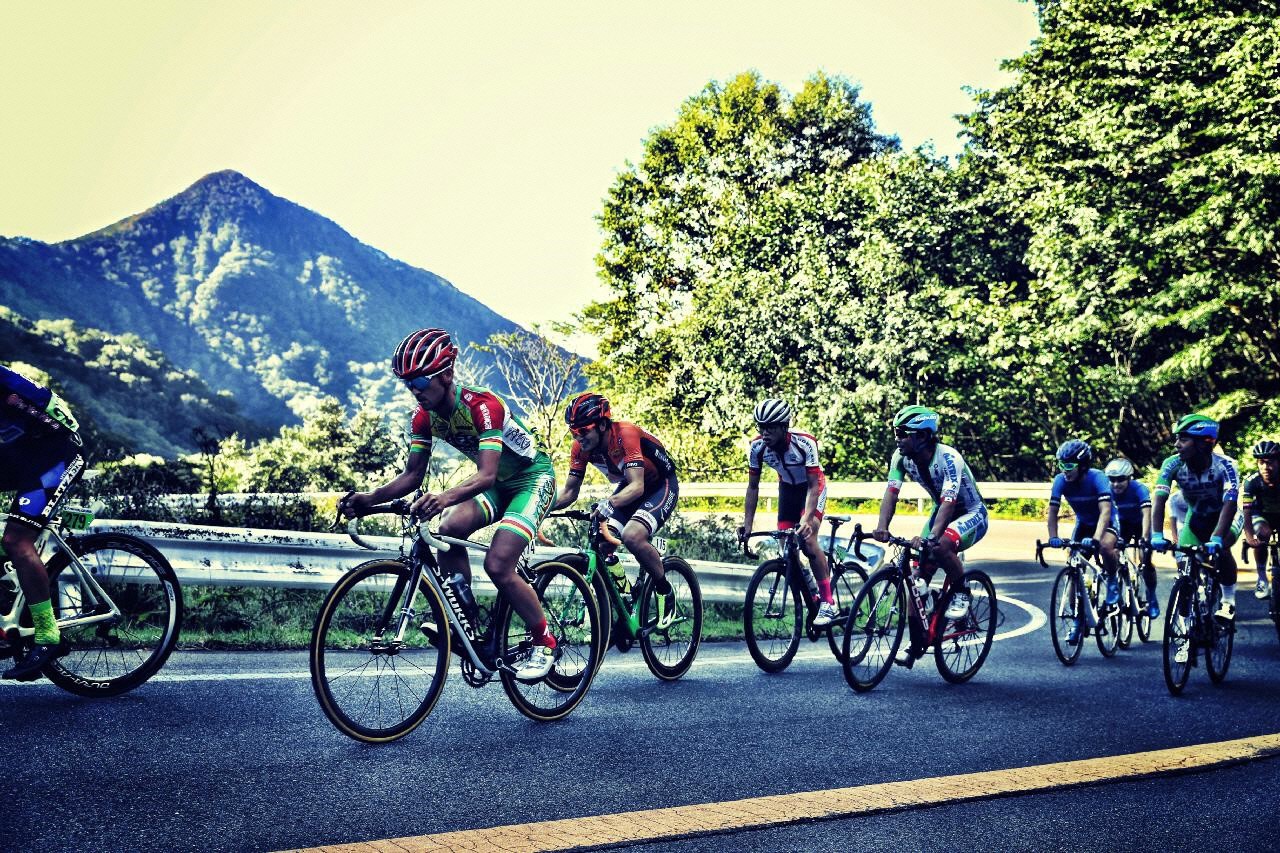 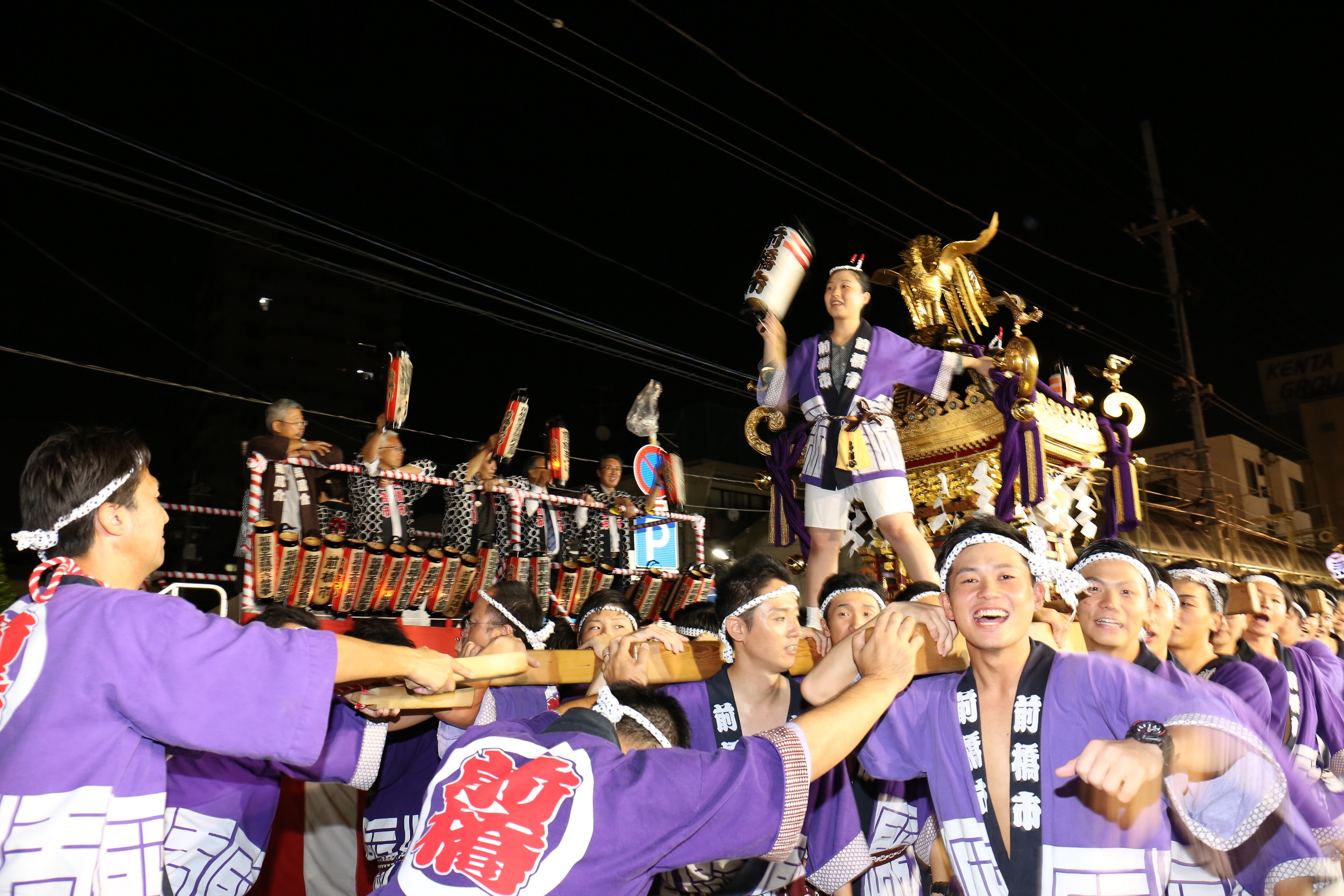 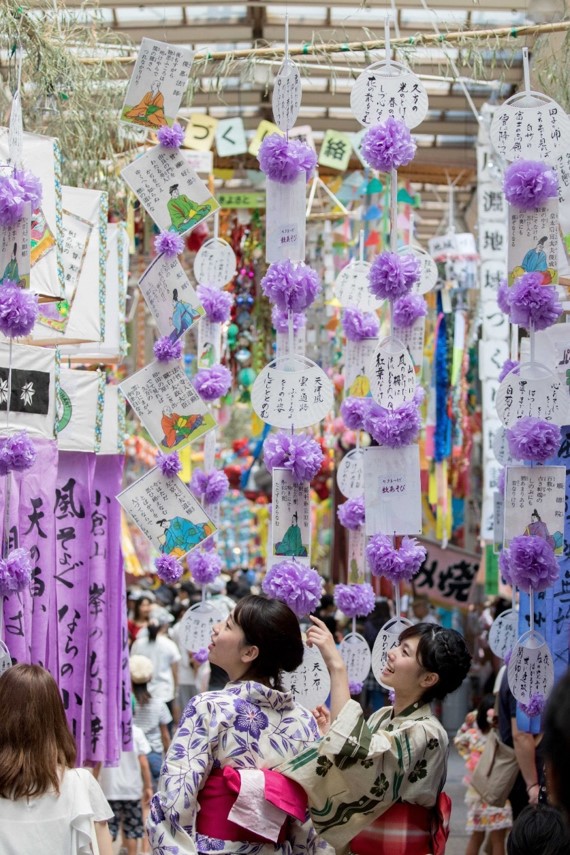