Kings County is located in Atlantic Canada, in one of the smaller Canadian Provinces: Nova Scotia. Kings is situated on Nova Scotia’s northwestern shore, bounded by the Bay of Fundy and Minas Basin. This area has the World’s Highest Tides, with averages ranging from 2 metres at low tide to 16 metres at high tide and an average of 115 billion tonnes (!) of water flowing in and out of the Bay. Kings County is the Province’s richest agricultural region. It is an area of outstanding natural beauty and an attractive tourist destination.

Located one hour from the international airport in Halifax, Kings is comprised of three Towns and seven Villages, providing a choice of urban and rural living for our 60,000 residents.

Although ‘young’ by European standards, Kings is rich in history and honours its heritage. An often disputed territory, Nova Scotia was once in the ‘possession’ of France (North America’s first French settlement), then England, but was first settled by the Mi’kmaq First Nations. We have a diverse population, descended from French ‘Acadians’, New England (USA) ‘Planters’, Loyalists, African Nova Scotians, and European Immigrants. Kings has more than fifty galleries, museums and historic sites. One of the most famous is the Landscape of Grand Pré UNESCO World Heritage Site. 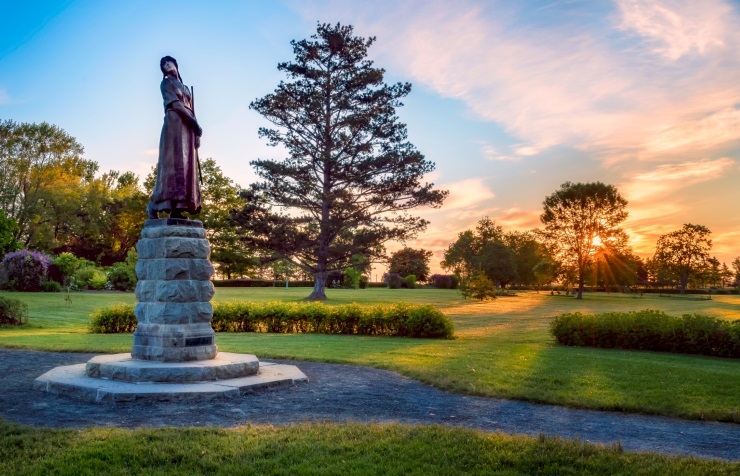 Kings is home to Michelin North America (Canada) Inc. and Canadian Air Force Base 14 Wing Greenwood, the largest airbase on the east coast of Canada). Seafood and fresh agricultural products abound. First known for its apple and cider production and its diversity of agricultural products, Kings is a newly discovered micro-climate for grapes. Kings produces award winning wines and accounts for 70% of the wine production in Nova Scotia.

The Kings region is blessed with a multitude of beaches, lakes and waterways, a strong arts and culture community. All this, and yet, there is almost no traffic congestion.

Kings County is an ideal place to live, work, study or grow. 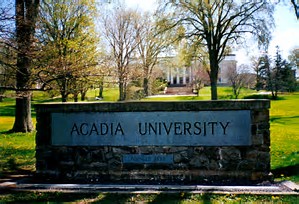 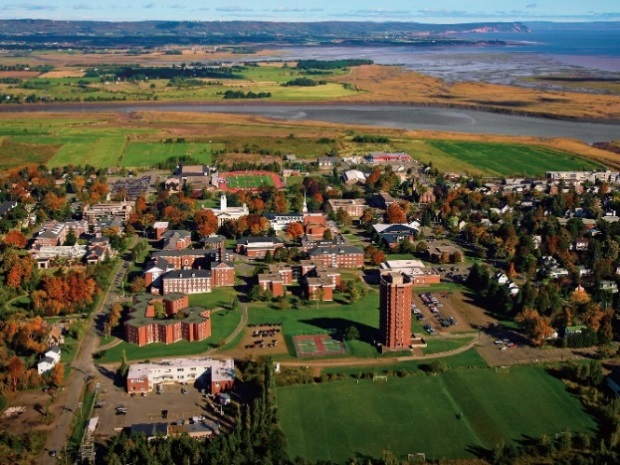 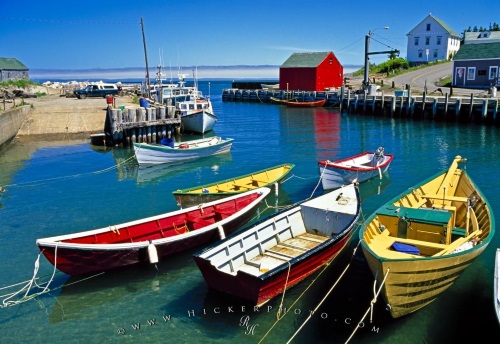 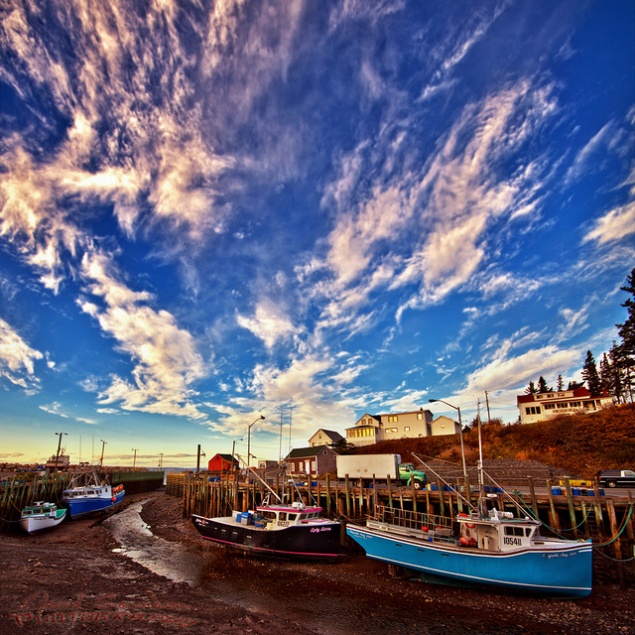