Olsztyn is the capital of the picturesque Warmia and Mazury region in the North-East Poland, inhabited by 175 000 people. The city is over 650 years old and its most prominent inhabitant was Nicolaus Copernicus – famous astronomer and creator of the heliocentric theory of the universe. 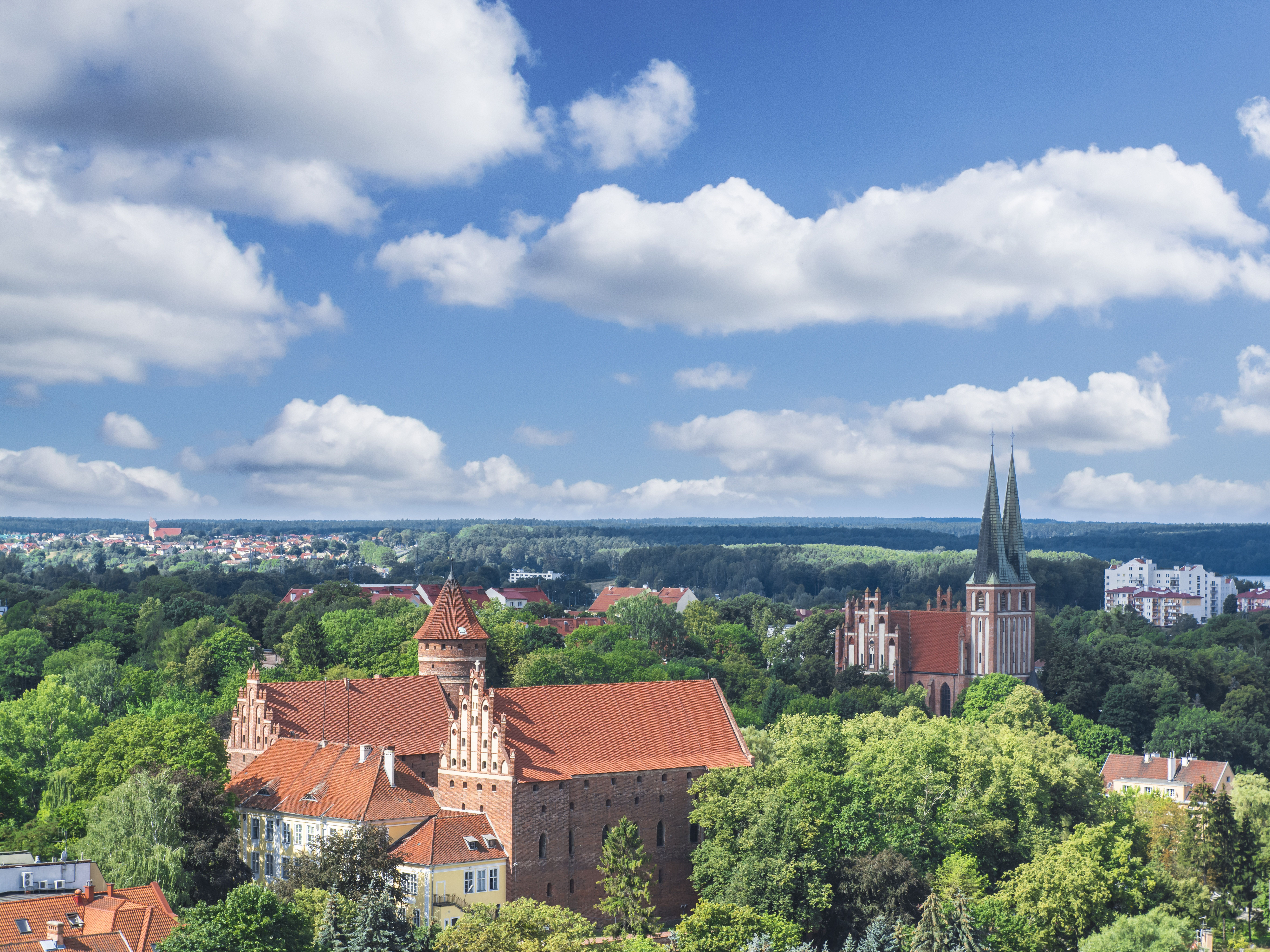 Olsztyn is proud not only of its historical heritage – its natural environment is another great value. Absolutely unique is the biggest park in Europe – The City Forrest of Olsztyn and 11 lakes located within the city borders. The biggest and most picturesque is definitely the Ukiel Lake, on the shores of which the attractive “Ukiel” Sports and Recreation Centre is located.

The Centre started operating in 2014 and constitutes a modern touristic and sports complex, consisting of three locations by the lake – Olsztyn Kayaking Centre, Municipal Beach and Sailing and Ice Yachting Centre. The facility has won several competitions and awards. Getting to the very finals of the World Architecture Festival in 2015 Singapore was one of the most prestigious distinctions. 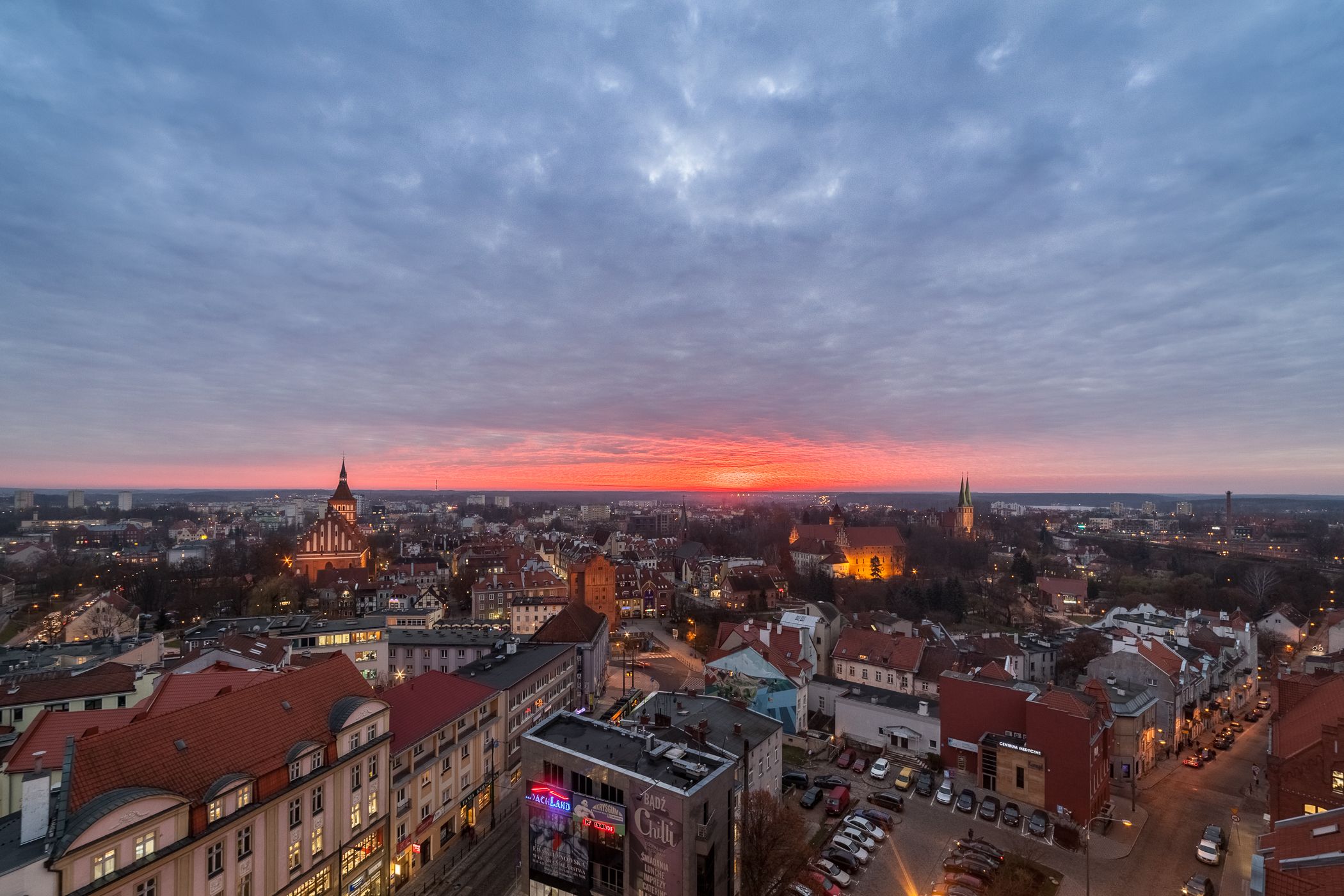 Olsztyn is full of bustling culture life; every year renowned in the whole of Poland events are organized, for example Olsztyn Summer of Arts, Blues Nights, “Let us sing Poetry” meetings, “Kortowiada” (students` festival of the biggest in the region University of Warmia and Mazury) or Olsztyn Green Festival. The city has two theatres, a philharmonic hall, planetarium and astronomical observatory. Also in Olsztyn a big international sporting event for beach volleyball is organized - Warmia Mazury World Tour.

Olsztyn also takes pride in its modern and smart city solutions: reintroducing trams into the streets of the city together with a complex ITS which has also been appreciated and awarded both in the country and abroad. In 2016 Olsztyn ITS won the first prize for Europe area at the World ITS Congress in Melbourne, Australia. 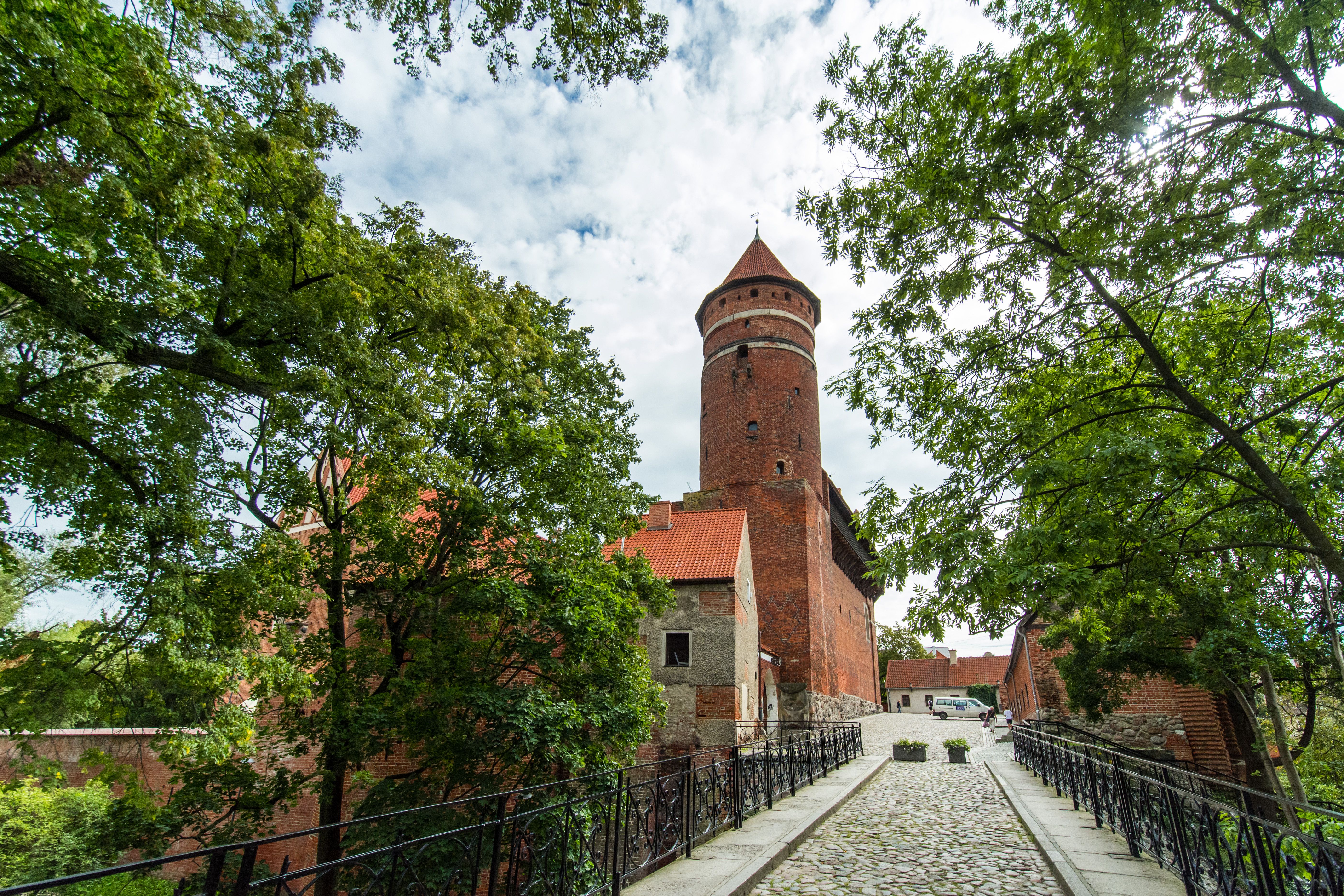