Vitoria-Gasteiz is the capital city of the Basque Country and of the historical territory of Álava.

With 250,000 inhabitants, it is a medium-sized, compact city which is strategically located three hours away from Madrid, two hours from Biarritz and forty minutes from Bilbao.

Vitoria-Gasteiz was founded in 1181 by King Sancho VI of Navarre who named it "Nueva Victoria". "Gasteiz" comes from a hamlet that used to stand on the hill around which our city is built.

Vitoria-Gasteiz has always enjoyed a strategic position and has always been a major stopping place on this important communications route and has acted like a bridge between Europe and the rest of the Iberian Peninsula because it is situated at the crossroads of the transeuropean axis Madrid-Paris with the Iberian axis Barcelona-Porto.

It is a compact medium-size city of 250.000 inhabitants, located in an area of great biological and landscape richness. Life expectancy is among the highest in the EU and in the world, something which is linked to the high quality of life and to the economic, social and health resources.

The high quality of the urban space and the natural environment in which it is located, as well as the implication of citizens, companies and institutions in its care and improvement have become one of the landmarks of the city, which has made it deserve, among others, the European Green Capital award (2012). 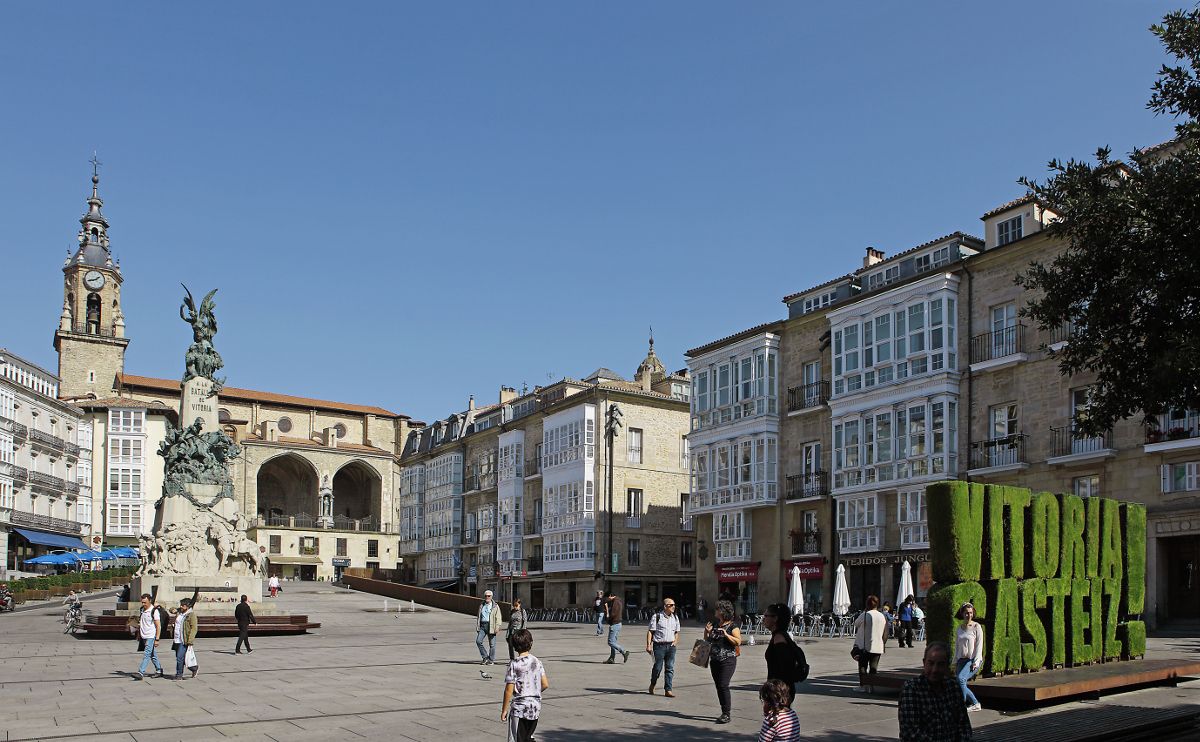 The urban surroundings and the natural environment in which it is located, as well as the high quality of life, have become identifying traits of the city, which was named European Green Capital 2012. 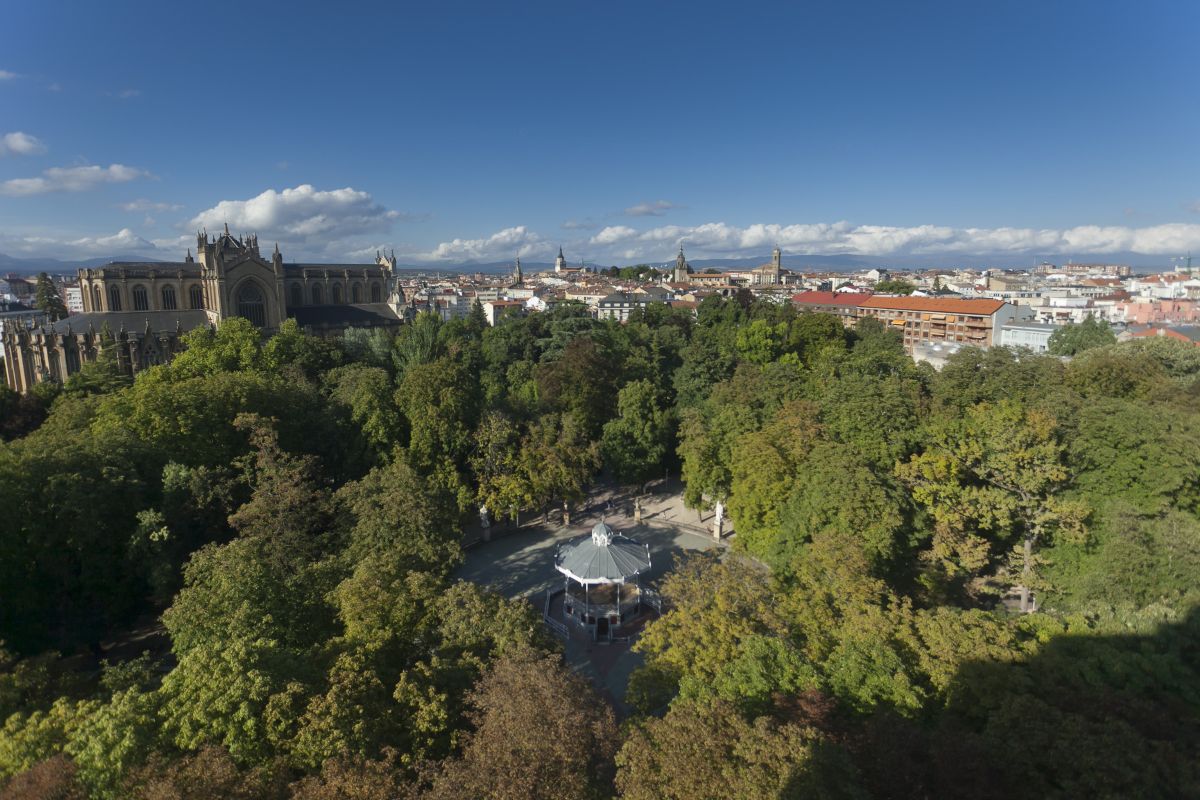 The economy in Álava has a strong industrial component. The vibrant local business community includes leader companies such as Michelin and Mercedes Benz.

The Álava Technology Park, which houses companies in innovative sectors, is also worthy of note, as is the University of the Basque Country UPV/EHU campus. 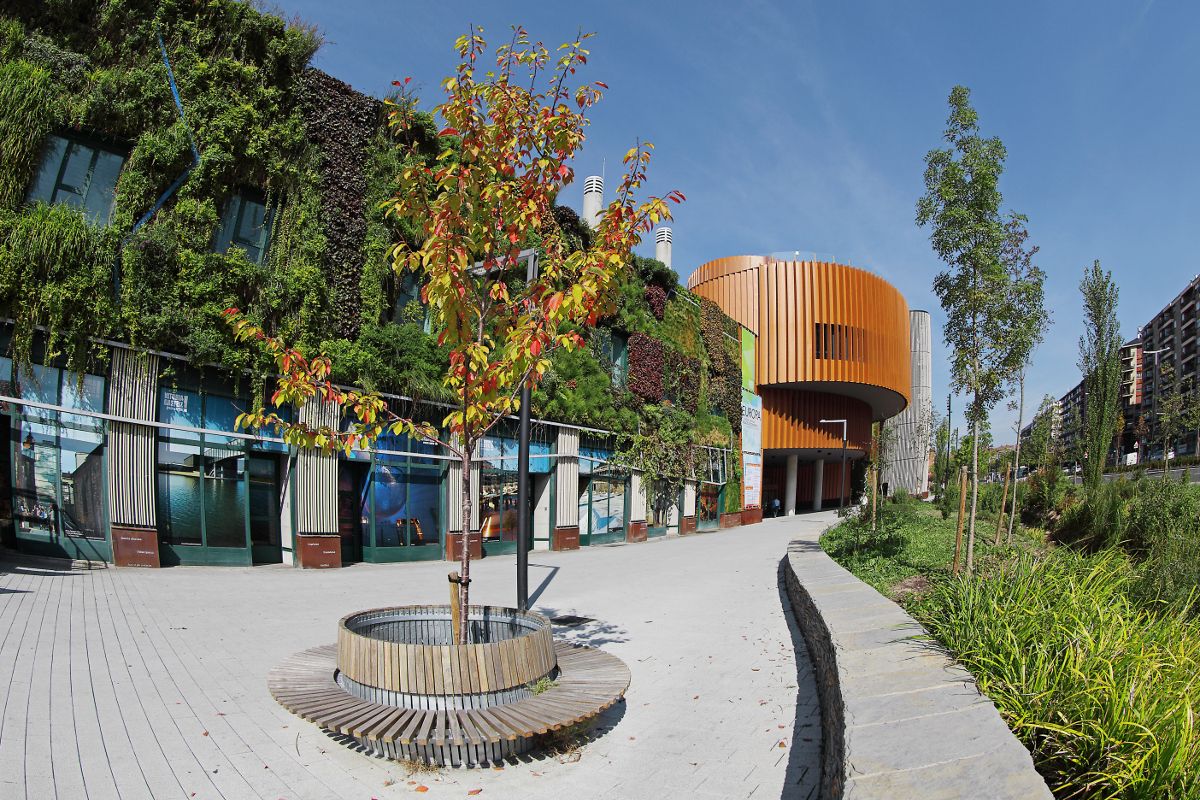 As a venue for the meetings and events sector, the Europa Congress Palace can host events for up to 5,700 people. After an eco-architectonic remodelling, the building has been awarded the LEED Gold and Passivhaus XXL certifications.

Sport is also very important to the identity of Vitoria-Gasteiz. On the international stage, it has been chosen to host a basketball Euroleague Final Four and it is part of the Ironman circuit. 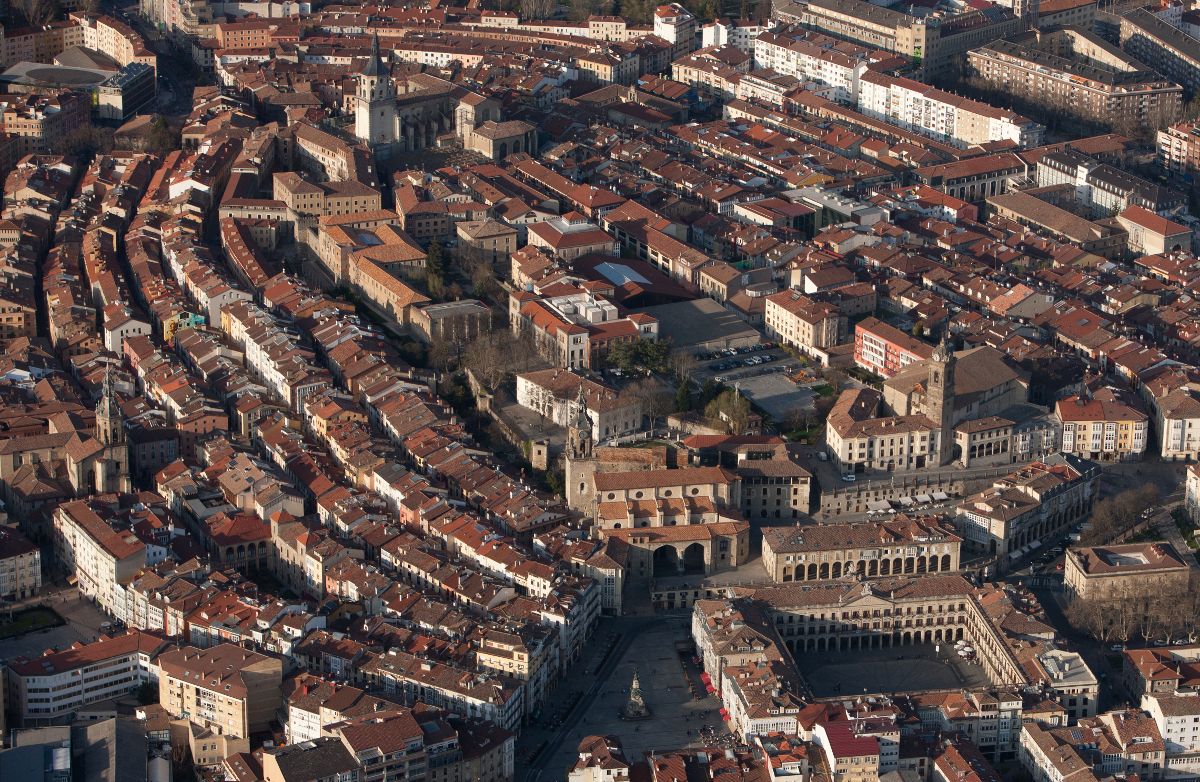 The city is also a benchmark for the recovery works carried out in the Medieval Quarter, which has received three Europa Nostra prizes. Some of its most visited sites and buildings are the Santa María Cathedral, the ancient city wall and its Renaissance palaces.

But it is impossible to refer to Vitoria-Gasteiz without pointing out the importance of its gastronomy and wine culture. The city was named Spanish Capital of Gastronomy 2014 thanks, among others, to its pintxos (Basque miniature cuisine), its diversity of bars and restaurants, and for the quality of Rioja Alavesa and txakoli wines. 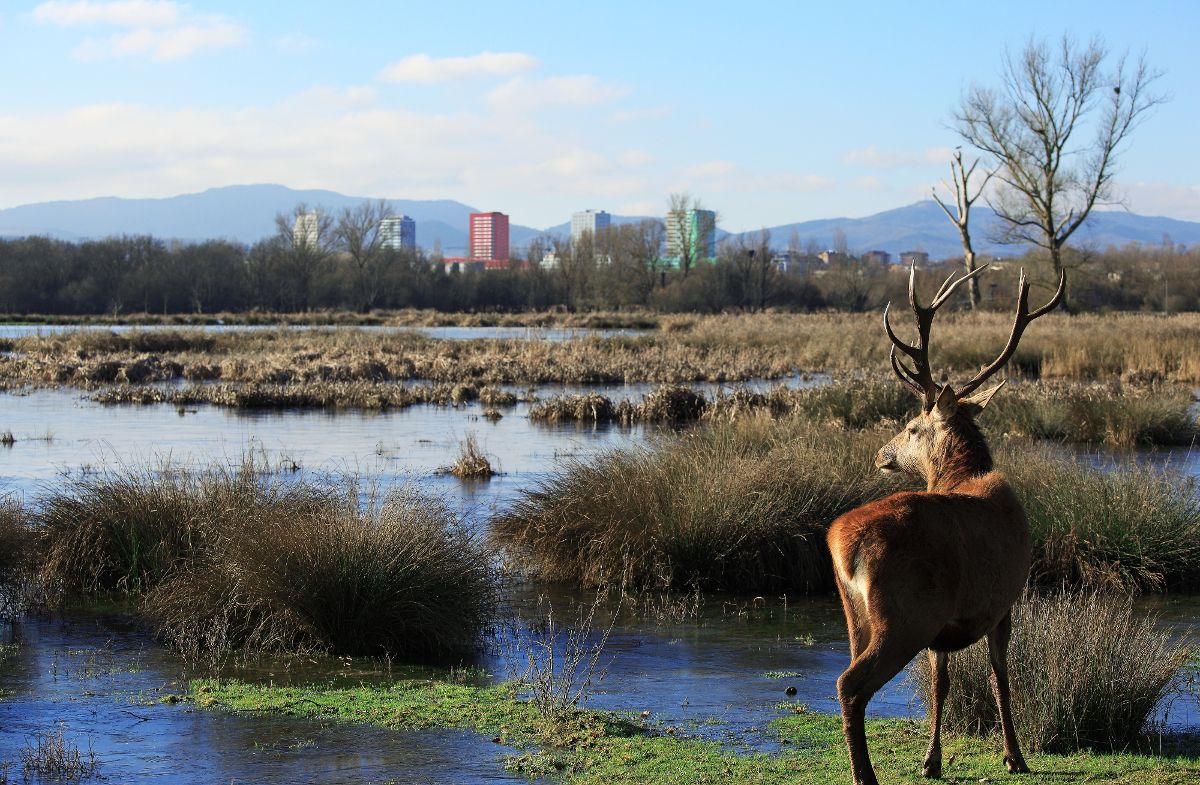 Vitoria-Gasteiz organized the 2nd Conference of the INMC in march 2019.